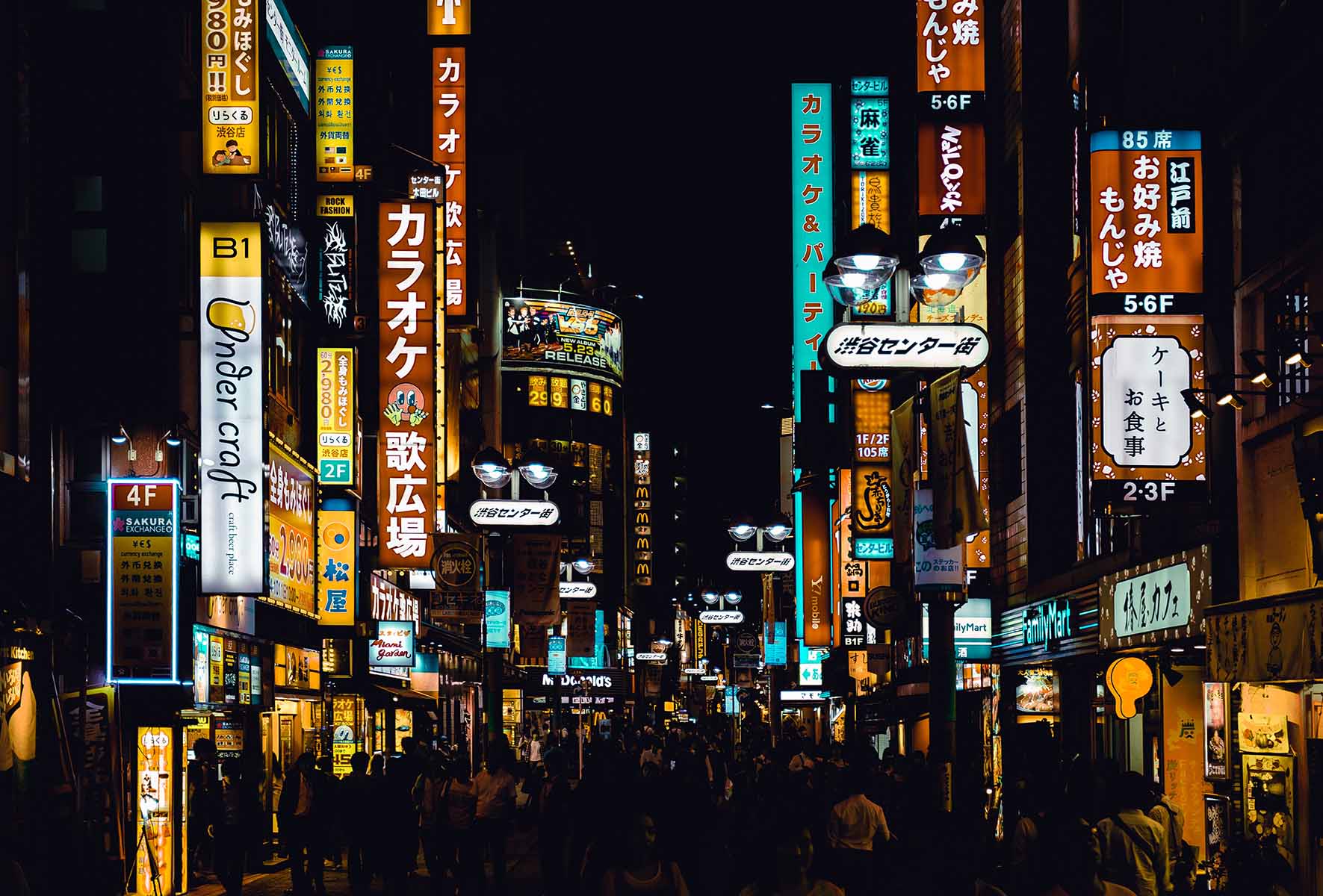 Late one evening at the end of last year, as December reminded us of its miserable existence by means of rain hitting the windows horizontally, I decided to look back at the year that had come and gone.

Despite a pandemic the likes of which the world had never seen, client work had been good. But it had been… different. Though it had featured the same kind of global strategic projects I had done in years previously, a significant proportion had also involved strategic management and applied complexity theory.

As such, I realized, it was a rather suitable analogy for how a lot of strategies turn out in practice.

Most of us are aware of how strategies work in theory. In short, they are a deliberate top-to-bottom affair that puts the strategist firmly in the realm of classic strategic planning, where one carefully considers what to do and then does it. Ideally, they should define a clear path, create commitment to that path, and then manage alignment along the way through programming, i.e. activities planned in advance.

But then shit happens.

In the real world, not all intended strategies are realised, nor are all realised strategies intended. Practical strategies can form as well as be formulated. They can, as it were, emerge.

Adapting to what works

Emergent strategy, from my experience, is a foreign concept to many marketers. Unlike traditional (deliberate) strategy, which plots a specific course, emergent strategy follows a direction but discovers the path along the way, arising in response to unexpected opportunities and challenges as the competitive reality in which the company acts changes over time. Or, to put it more colloquially, it adapts to what is found to work instead of stubbornly staying with what ought to have worked based on theory or forecasts.

Proponents of exclusively traditional approaches are often quick to denounce emergent strategies as entirely tactical or operational. But here’s the thing: whether something is strategic or tactical depends on context, scale and time.

To illustrate, let’s say that a salesperson ignores the target audiences defined in the marketing strategy. I know, I know – such an extraordinarily far-fetched thing would of course never, ever happen in practice. For the sake of the argument, though, let’s do something crazy and imagine that it might. And while we’re at it, let’s imagine that it turned out to be successful.

To be entirely agile would be nonsensical, but so too is being entirely limited to doing that which one once believed to be the right thing despite subsequent evidence to the contrary.

The salesperson’s decision is entirely tactical. In fact, it goes directly against the set strategy. Yet if it turns out to be a success, and other salespeople therefore follow suit, the company will all of a sudden find itself having entered into a new market. That’s undeniably strategic.

I appreciate that to some this is controversial to the potential point of being heretical. However, if emerging but unexpected events and patterns are discovered in practice, clearly, the correct thing to do is to change the strategy to match reality, not to try to change reality to match the strategy. If nothing else, the impact of Covid on marketing strategies the world over should prove the point.

Now, where the emergent crowd goes wrong is when they fall into the same binary trap that the traditionalists so often fall victim to. One should not ‘pivot to emergence’ either.

For one, different strategic decisions carry different feedback loops, some of which are so long that they render emergent strategy practically useless.

There is also the matter of risk.

The reactive nature of emergent strategy makes it easier to seize opportunity. One might therefore believe that it would also be better suited to handle risk – the longer the perspective, the larger the uncertainty, at least on a micro level – but that does not automatically follow. Trial and error cannot, as Nassim Nicholas Taleb once noted, be unconditionally effective. It causes planes to crash, buildings to collapse and knowledge to regress. This adds a crucial second dimension to strategising that, as I wrote last year during the first outbreak of the pandemic, many fail to recognise: in certain contexts, it may be essential to not merely consider the likelihood of a favourable outcome, but also the potential cost of an error.

Likewise, if a marketing department lacks a sense of direction, its future may end up entirely controlled by external actors and events, resulting in a future neither planned for nor wanted. Not being able to foretell the future is not the same thing as not being able to affect it.

Hence, in practice, strategy requires both foresight and insight, and can as impossibly be fully emergent as it could ever be wholly deliberate. It should instead be a contextually determined balance of optionality and obligation between the two.

To be entirely agile would be nonsensical, but so too is being entirely limited to doing that which one once believed to be the right thing despite subsequent evidence to the contrary.

Just look at my career. I had a plan of where I thought I should go, yet reality took me somewhere I had not intended – and it proved a good place to be. Hence, I have decided to become a ‘free agent’ for the first time in a very long time, effective at the end of this month.

Where it will take me, I do not know – an agency-side role, a consultancy-side role, a client-side role, a city in Europe I know well or someplace outside of it I do not – but I approach it with my eyes wide open. I have a direction, but what opportunities may appear remains to be discovered.

The best I can do is to be prepared to seize them. Just as more of our marketing strategies should.